Combine health and vacation in Athens.

Sounio: Driving along the coast line of Athens one can find Sounio. This is the point where Aigeas, king of Athens, jumped from the rock, thus giving his name to Aegean Sea. There is a literature reference of Sounio in Homer’s Odyssey (around the 8th century B.C.) in which the poet describes Odysseus’ journey of 10 years back to his home, Ithaca after Trojan war. This challenge is supposed to be obstructed by Poseidon, whom the temple in Sounio is dedicated to. Archaeological findings in the area are dated back to 700 B.C. The temple in Sounio which is still standing today was build around 440 B.C during the appearance of the statesman Perikles, who build the Parthenon in Athens.

Sightseeing in Athens: Athens is an exciting city with many things to see such as Syntagma square, Parliament House, Panathenaic Stadium (Kallimarmaro), where the first Olympic Games took place. The Parthenon is one of the greatest cultural monuments in the world attracting millions of visitors every year. This is where the biggest temple in Athens is located dedicated to goddess Athena, who the citizens of Athens regarded as their protector. Its construction began in 447 B.C. The Parthenon is considered a symbol of the ancient Greece, Athenian democracy and the western culture. Next to Acropolis one can visit the Museum of Acropolis.

Plaka: Plaka is the old historical neighbourhood of Athens, clustered around the northern and eastern slopes of the Acropolis, and incorporating labyrinthine streets and neoclassical architecture. Plaka is built on top of the residential areas of the ancient town of Athens. It is known as the "Neighbourhood of the Gods" due to its proximity to the Acropolis and its many archaeological sites.

Monastiraki: Monastiraki is a flea market neighborhood in the old town of Athens, Greece, and is one of the principal shopping districts in Athens. The area is home to clothing boutiques, souvenir shops, and specialty stores, and is a major tourist attraction in Athens and Attica for bargain shopping. The area is named after Monastiraki Square, which in turn is named for the Church of the Pantanassa that is located within the square.

Delphi – Parnassus – Arachova: The area of Delphi is located on the upper part of central Greece, along the slope of Mount Parnassus, and it includes Apollo’s temple and Delphic Sibyl. It is considered by many to be the navel of the Earth. It is a very popular destination for Greeks and tourists that come from each corner of the Earth to view the ruins of Apollo’s temple and to feel the presence of the Ancients. Parnassus offers a spectacular view with beautiful landscapes and there is a ski resort just one hour far from Athens. During the months January-April, the slopes are full with fresh snow. The nearest village is Arachova and it is a famous winter destination for the Greeks with many restaurants and bars. It’s a traditional hill village.

One-Day Cruise in the Saronic (Aigina–Poros-Hydra)

The starting point is Flisvos Marina near the center in Athens. The first port of the route is Hydra, a beautiful small island with great history.

Aigina, the land of legendary Achilles! There you can visit the famous temple of Aphaia (Athena) that stands at the peak of a cliff full of pine trees. When the atmosphere is clear, one can see Poseidon’s Temple in Sounio and the Acropolis in Athens from Aphaia. On the island there is also the church of St. Nectarios, a great Christian byzantine church, which is one of the biggest in the Balkans.  And Poros, the third stop, is the island of peace, romance and relaxation.

Combine health and vacation in Nafplio

Nafplio: Nafplio charms its visitors with its romantic vibe and its traditional color winter and summer. Its picturesque roads are embellished by elegant neoclassic, Venetian balconies, old churches, mosques, Turkish fountains, historical squares, traditional architecture hotels, coffee shops, restaurants, shops with particular style. The city of Nafplio is under Palamidi, the famous castle east of Acronauplia with the amazing view towards the city of Nafplio and Bourtzi.

Spetses: Spetses is one of the most cosmopolitan and picturesque islands in Greece. It’s in the Gulf of Saronic. Just two hours away from Athens Spetses is the ideal escape. With its beauty and its traditional charm, the island has inspired many artists and writers. The beaches in Spetses are small but amazing. The natural environment and the crystal clear waters create the ideal scenery for relaxation. The most popular beach is Agioi Anargiroi, while also beautiful are Agia Marina, Agia Paraskevi and Vrellou. Many restaurants and fish taverns offer local delicacies.

Ancient Korinthos: Ancient Korinthos is the ancient city of Korinthos. One of the richest cities in Ancient Greece just one hour far from Athens and Nafplio. St. Paul lived and preached there for two years. This ancient area includes Agora and Apollo’s Temple (6th century).

Hydra: A cosmopolitan island in the Saronic. Less than two hours outside of Athens by ferry. Hydra has developed into a popular and charming tourist destination. Most activities in Hydra are focused around the port which is always full of recreational crafts and sailing ships. Elegance, tradition and greatness are three words that describe best the beauty and the history of the island. The paved alleys of the island, where the donkeys are the main mean of transport, take you to the aristocratic mansions, forts, churches and depict the long history of the island. The architecture of the city of Hydra hasn’t been altered by the modern interferences keeping that way the history and the tradition alive.

Poros: A small island an hour away from Athens, Poros is a popular destination for those who go on excursions just for the weekend. Due to the small distance from Athens, its small size and the beautiful surrounding, Poros is quite popular in the summer without losing its traditional character. Even though the beaches in Poros aren’t big, they have crystal clear waters and beautiful vibe. Most of them are organized with umbrellas, loungers, beach bars and some athletic centers. The most popular beach is in Askeli, where the most tourist accommodations are located. The road from Askeli leads to the Holy Monastery of the Life-Giving Spring, the main religious center of the island with historic significance and green scenery. Other popular beaches are Neorio, Kanali and Love Little Port, a picturesque cove surrounded by pine trees.

Porto Heli: Porto Heli is a high profile summer resort in Ermionida Municipality at the south-east part of Argolida. It is located in the Gulf of Argolida 6klm away from Kranidi and 40klm south-east of Nafplio. The island of Spetses is located 6klm away from Porto heli, There are routes from Porto heli to Spetses, Hydra and Poros islands as well as for Ermioni and Piraeus. There is also a small private airport. Porto heli is famous for its beautiful hotels and it is a very popular summer destination for Greeks and for tourists. Many celebrities have bought properties in the island.

Ermioni: Ermioni is a small fish village at the south-east part of Argolida, at the shorelines of Aegean Sea. It looks towards the islands of Hydra and Dokos. Ermioni is connected with Piraeus by boat. 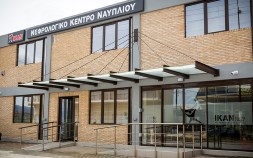 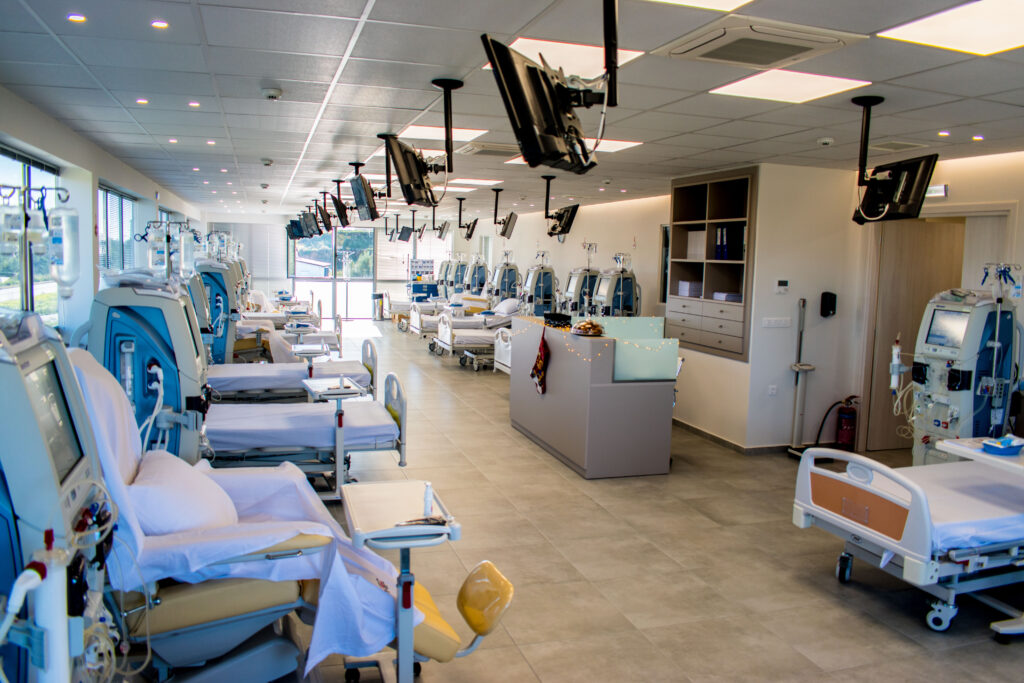